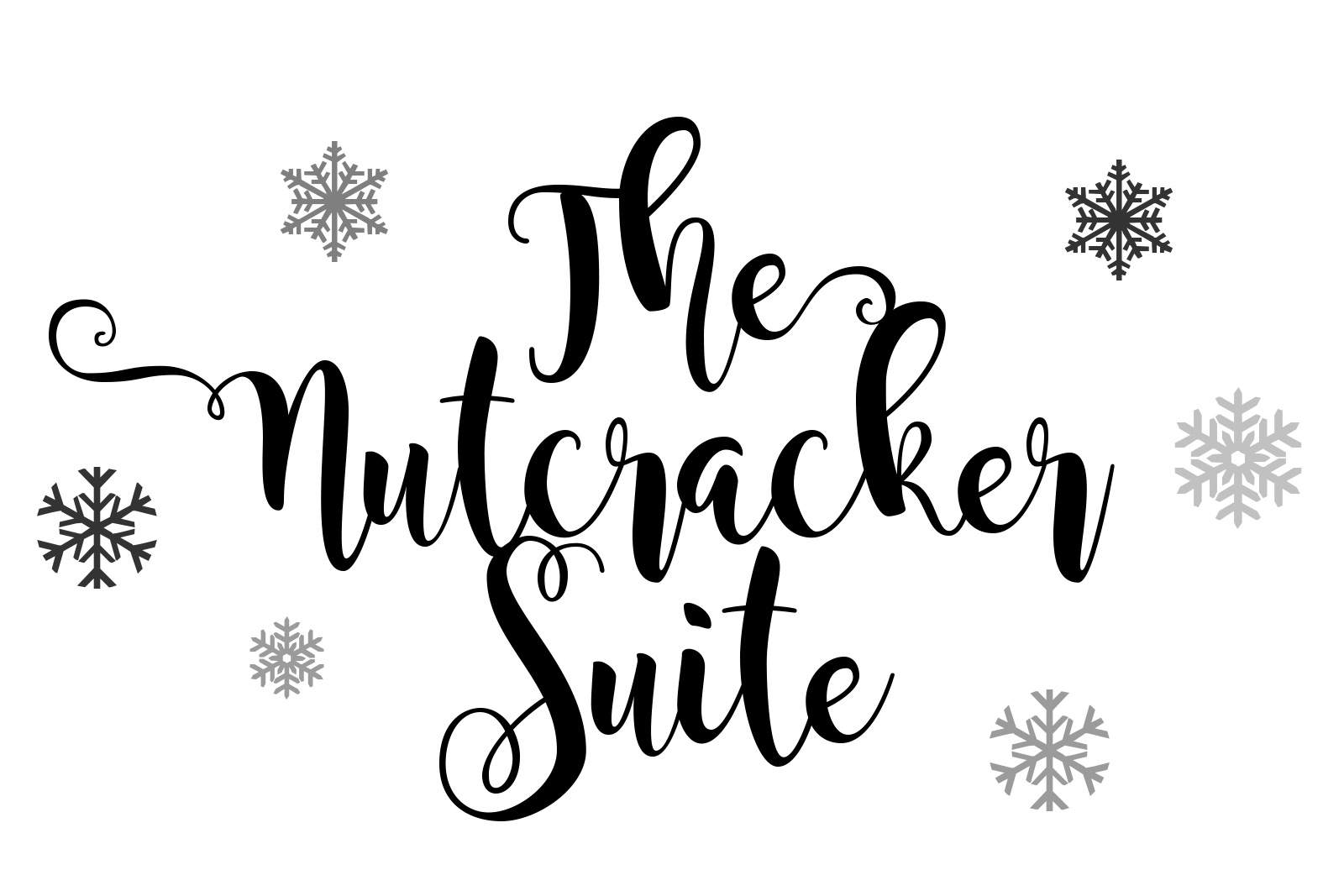 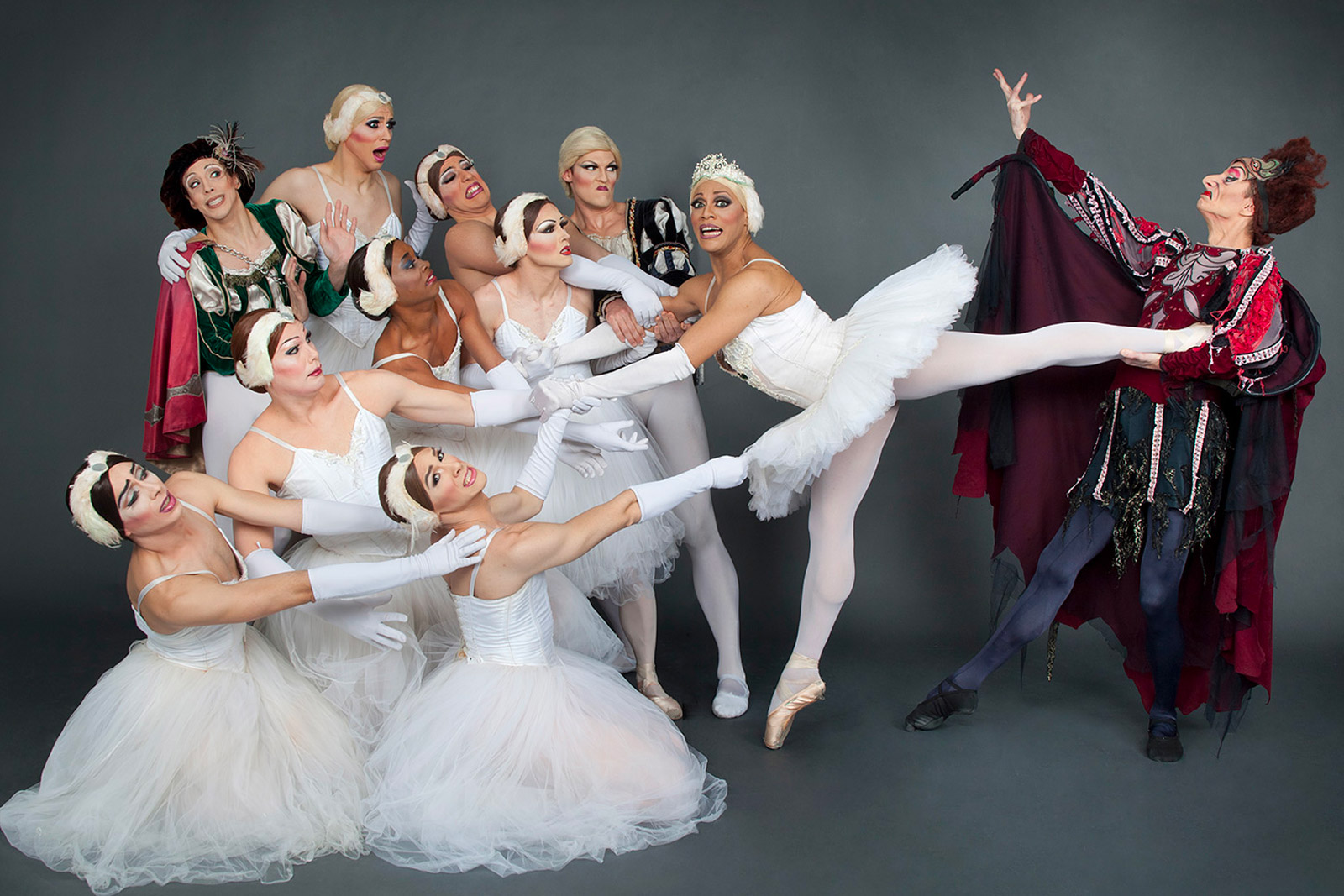 For “the funniest night you will ever have at the ballet” (The Sunday Times, UK), don’t miss the long-awaited return (last presented by NOBA in 2010) of Les Ballets Trockadero de Monte Carlo in a hilarious new program….
READ MORE 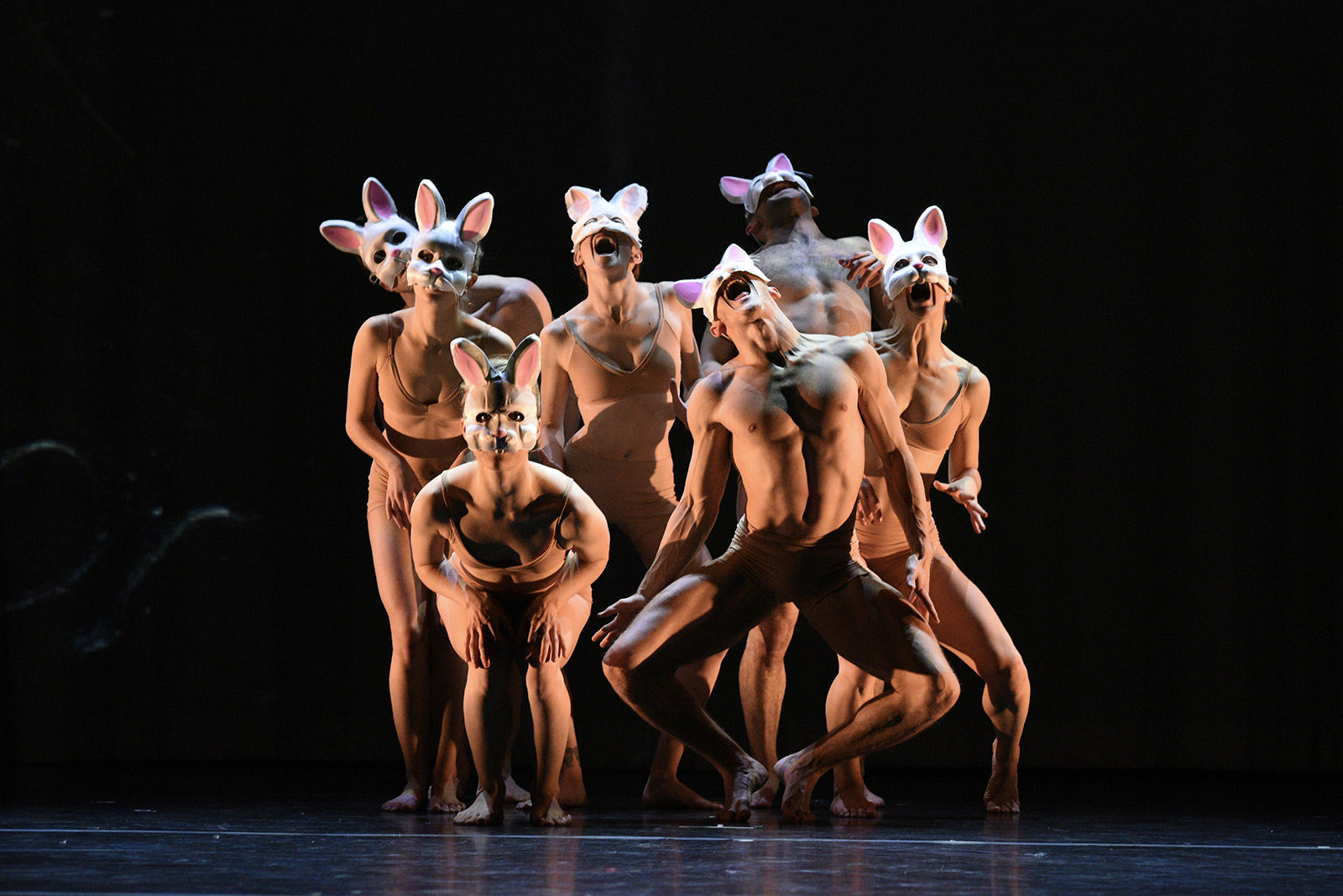 Known internationally for presenting works of exceptional inventiveness and physical beauty, MOMIX is a company of dancer-illusionists under the direction of Moses Pendleton that has been dazzling New Orleans audiences to sell-out crowds since 1993.
READ MORE 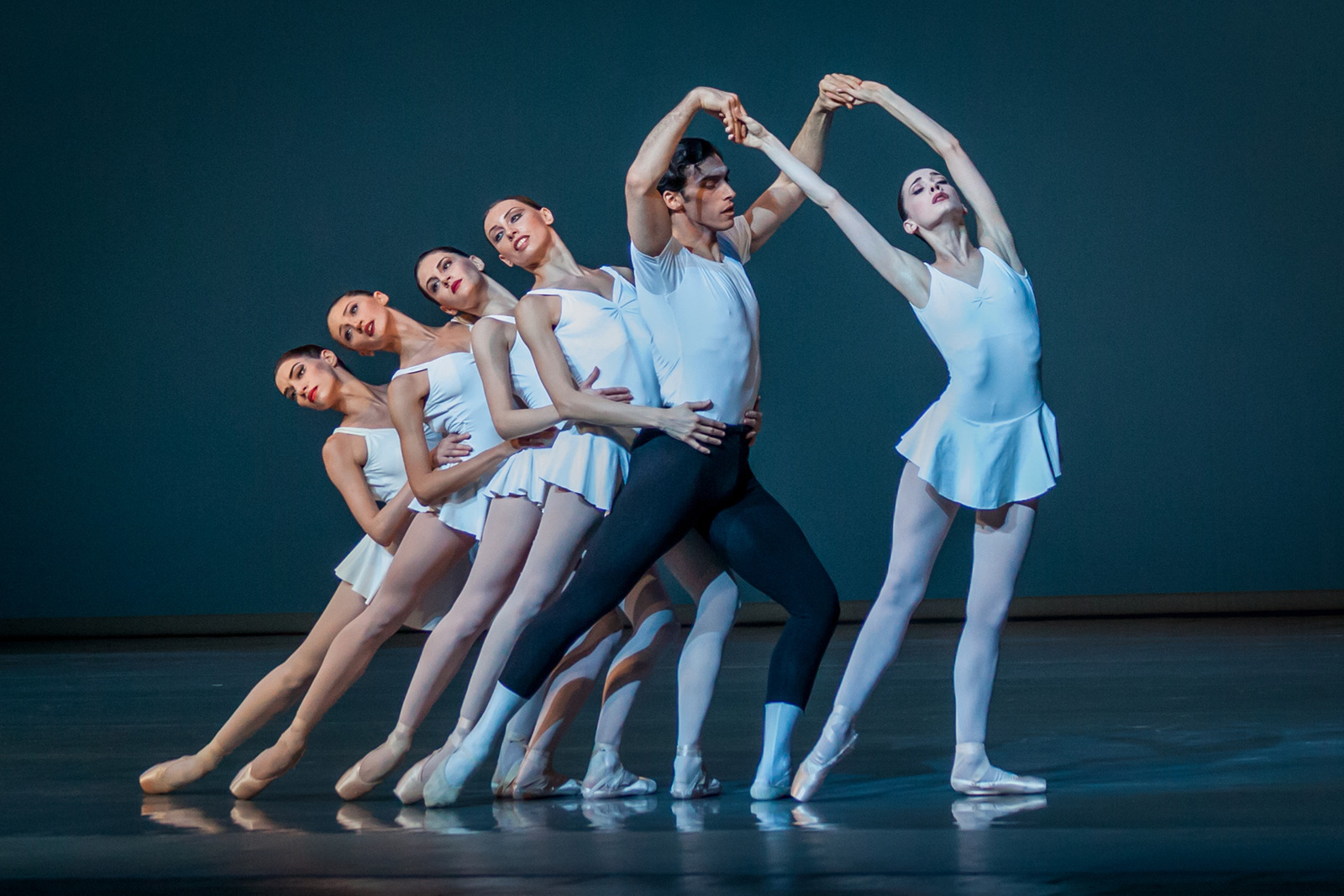 Making its New Orleans debut (one of only four cities nationwide), the State Ballet of Georgia, the acclaimed national company of the former Soviet republic, tours internationally yet is not often seen in the United States.
READ MORE
NOBA FOLLOWS LOCAL, STATE AND FEDERAL HEALTH AND SAFETY GUIDELINES DURING THIS COVID-19 PANDEMIC.MORE
+
Scroll to Top