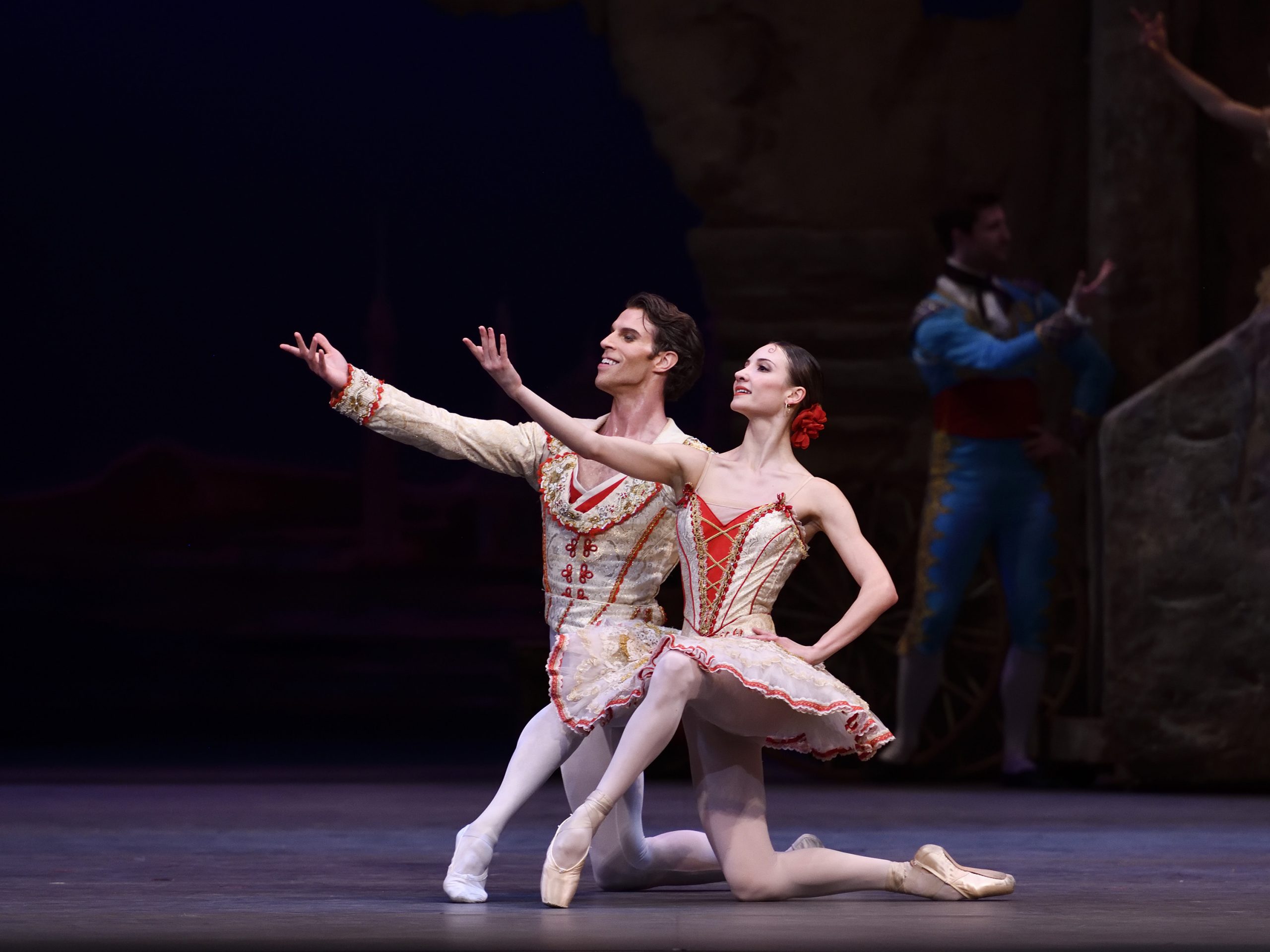 “A veritable feast of classical dancing.”

American Ballet Theatre returns to New Orleans for the first time in nearly half a century bringing its masterpiece Don Quixote, accompanied by the Louisiana Philharmonic Orchestra, to the Mahalia Jackson Theater to close out NOBA’s blockbuster season. “Here is a ballet with a coherent story, a colorful cast of characters, a score that throws off one irresistible tune after another,” raves the Observer.

Originally choreographed by Marius Petipa to the music of Ludwig Minkus and presented by the Bolshoi Theatre in Moscow, Russia, the modern interpretation is staged by Alexander Gorsky and premiered on December 6, 1900.

In this beloved ballet, Don Quixote lets his active imagination get the better of him along his travels with his trusted swordsman, Sancho Panza, often mistaking his dream world with what he sees and the people he meets in real life, resulting in an exuberant romantic comedy deemed “a veritable feast of classical dancing” by The Washington Post.

Recognized as a living national treasure since its founding in 1940, ABT annually tours the United States, having performed in all 50, and has appeared in a total of 45 countries, most recently with triumphant successes in Paris, Singapore, and Hong Kong. On April 27, 2006, by an act of Congress, American Ballet Theatre was designated America’s National Ballet Company®. 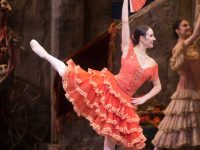 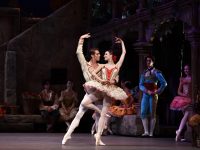 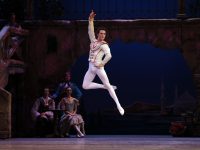 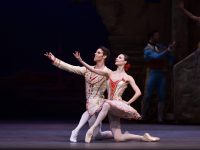 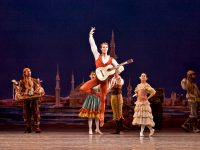 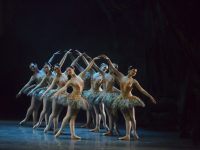 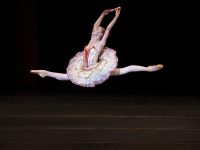 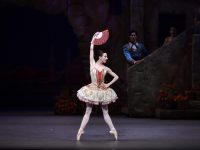 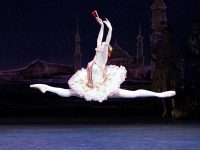 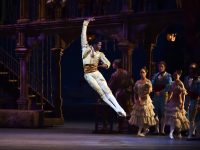 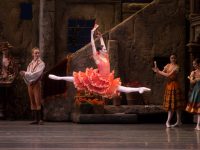 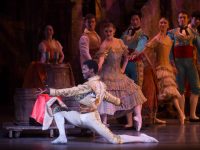 THANK YOU TO OUR GENEROUS SPONSORS 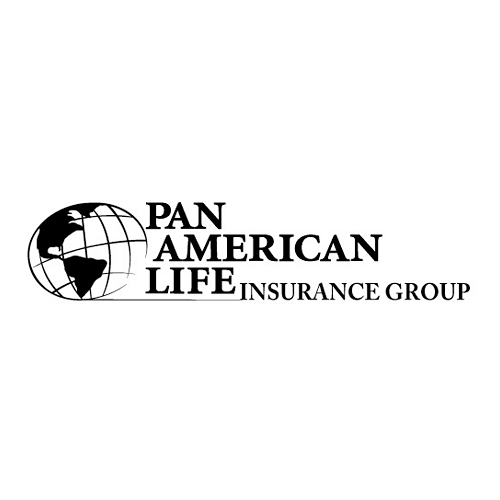 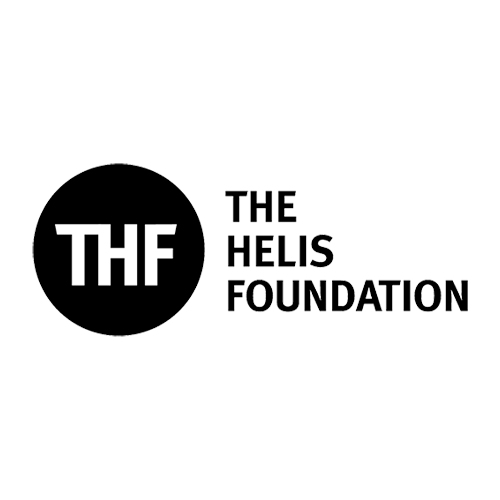 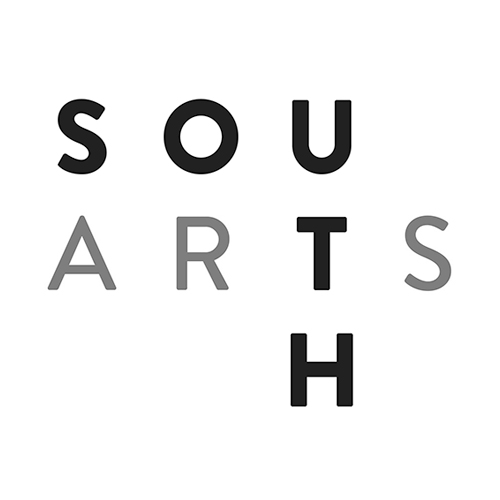 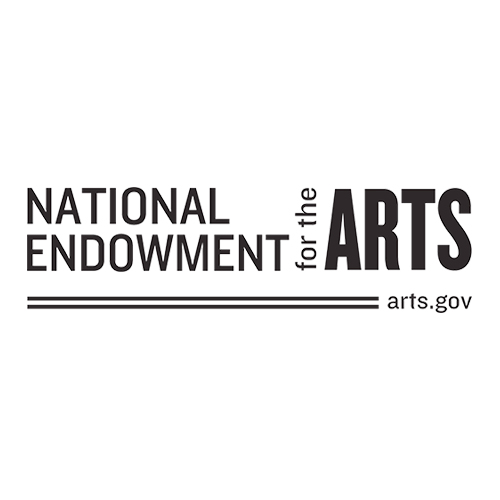 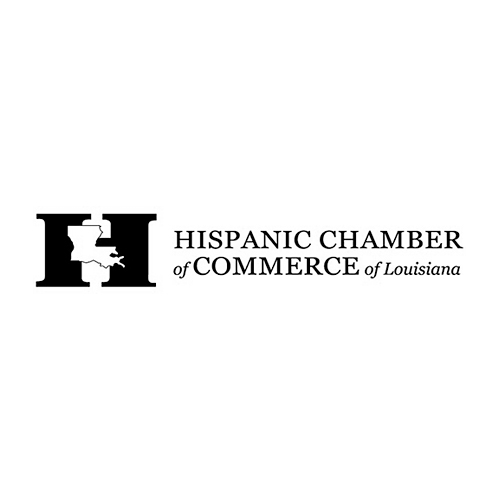 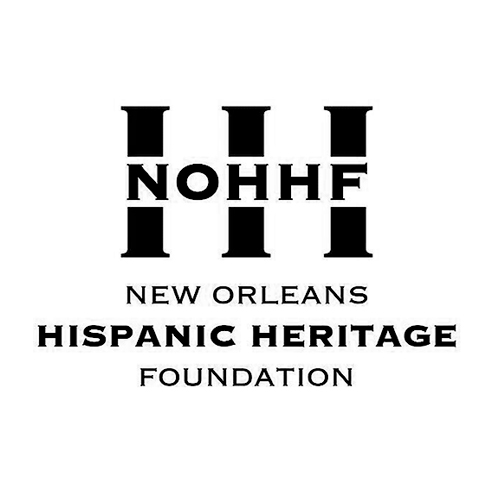 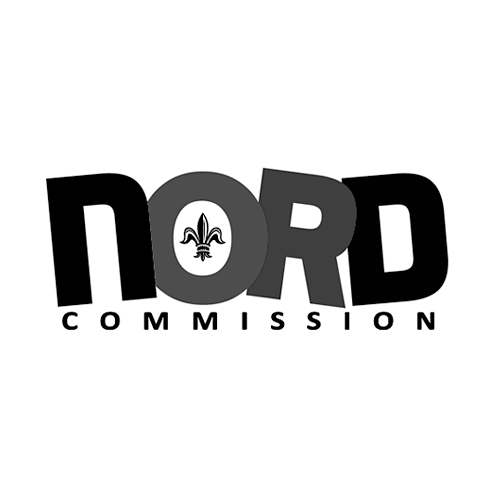 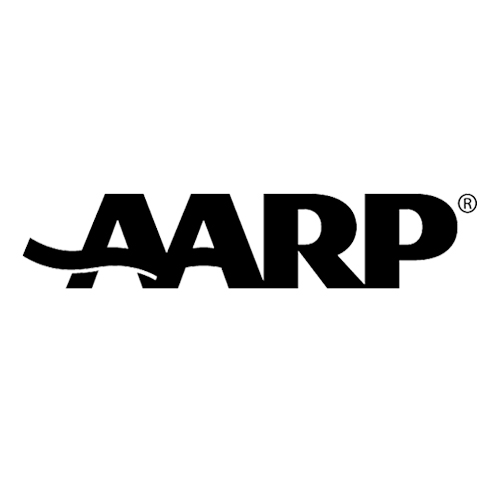 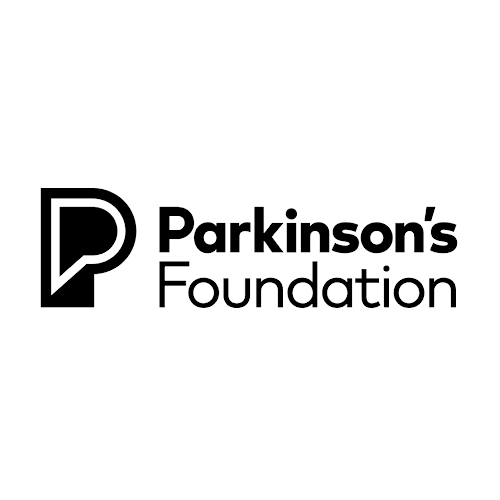 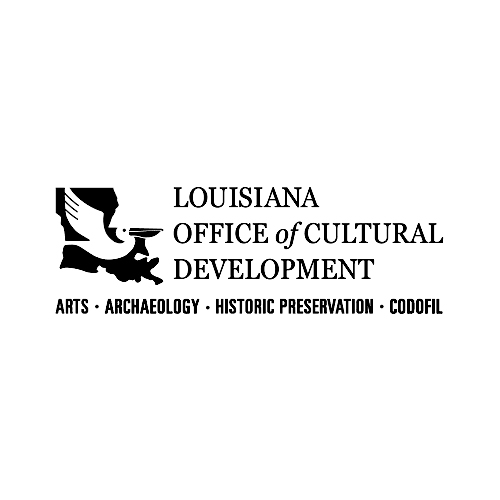 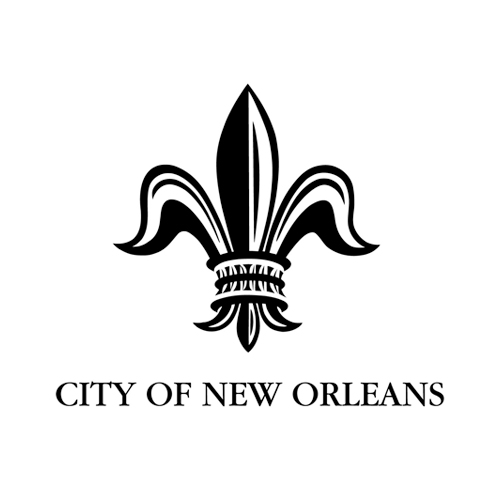 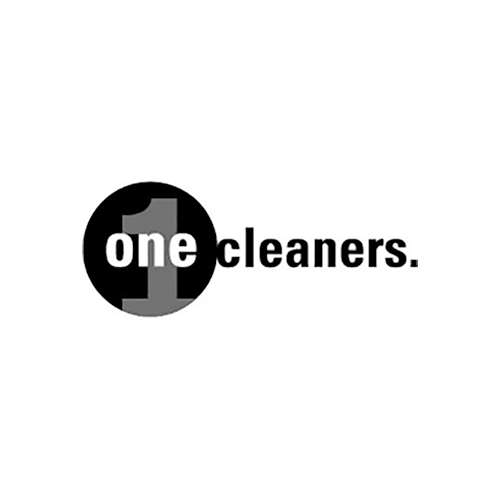